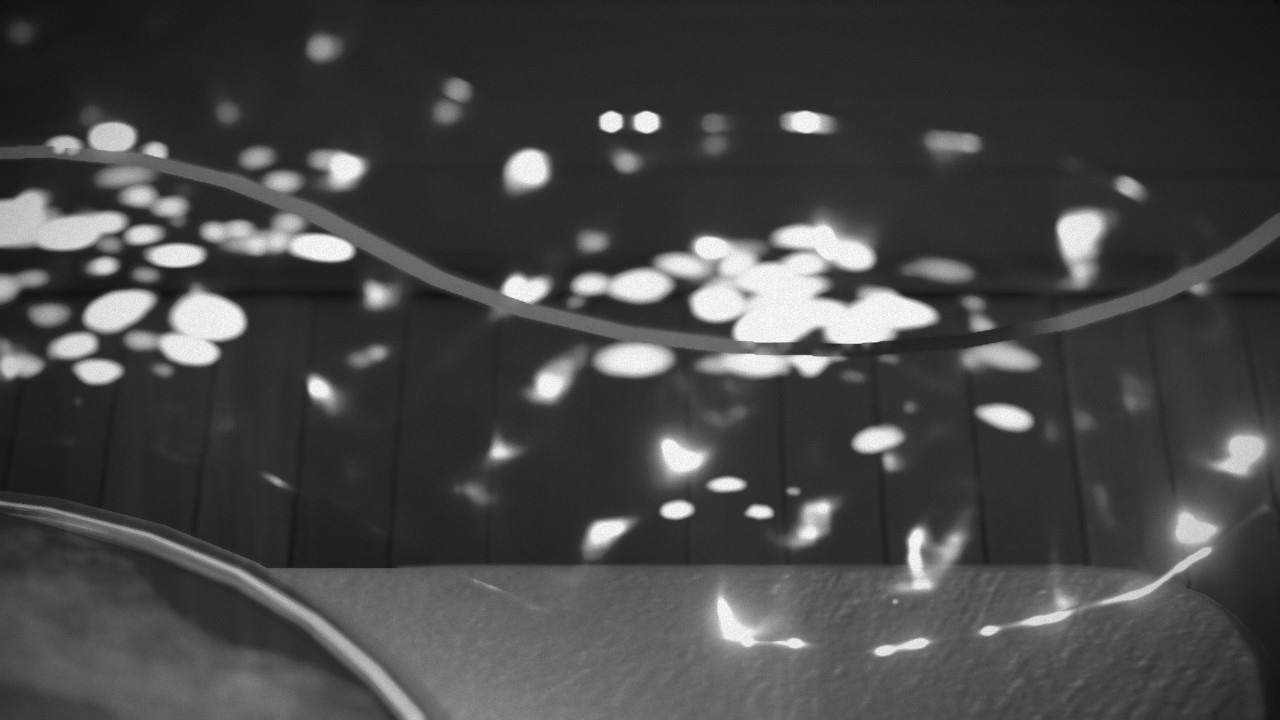 The Covid-19 lockdowns came quickly. I was just about two weeks away from the final “spring break” of my college career when classes shifted to online learning platforms. Initially, I was shocked. But I had hope for the coming months. Our professors were sure we’d be back by the middle of Spring term (which, I know, we’re probably all laughing at the naivety of this - now, but we had no idea how this virus would take a toll on the world during those first days.) Anyways. I was set to leave for the “open road” in two weeks’ time. There, I was going to photograph my findings along the coastline of the Pacific Northwest. From Oregon to Southern California. The previous year, I had done the same thing through Rural America - taking only backroads, and staying at the cheapest, flimsiest motels we could find. It was one of the most liberating and educational experiences of my life. My eyes were opened to an America I had known only in stories. Needless to say, I was waiting at the edge of my seat for this road trip. But, I wasn’t able to go. Nearly one year later, this trip still hasn’t happened - and I don’t know when, or if it will. 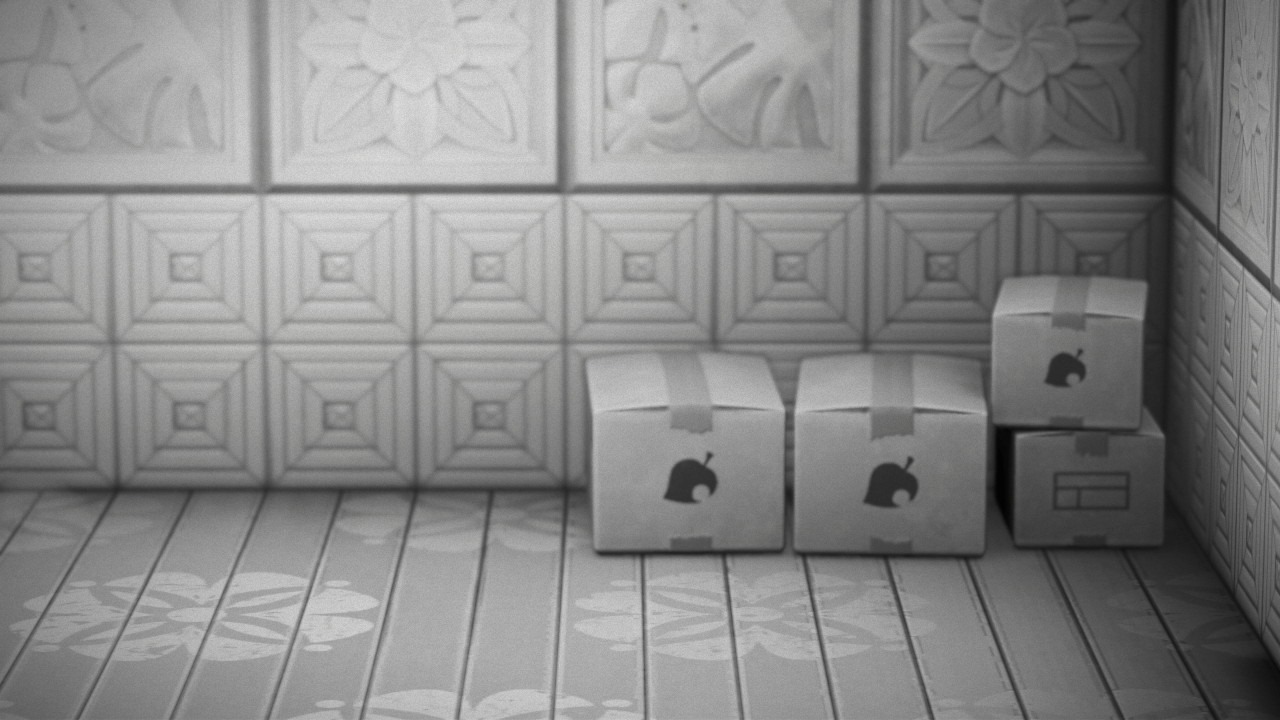 So, here I was. Bored for the first time in four years - sitting on my couch, walking around my neighborhood, and baking sourdough bread. With schools closed, social events canceled, and non-essential workers learning to work from home while we fight the COVID-19 outbreak, digital media and entertainment became more prevalent than ever. It truly became my only point of human connection, during the two weeks when my significant other and I decided to refrain from seeing each other, just in case we were contagious. So when Nintendo released their best-selling game, Animal Crossing: New Horizons, which succeeded to create a social space online where players were able to interact with friends and peers seeking human connection - I found myself wandering around friends’ islands, creating photographs the only way I could. I began taking screenshots creating images that memorialized this strange loneliness I was feeling for the first time in years. 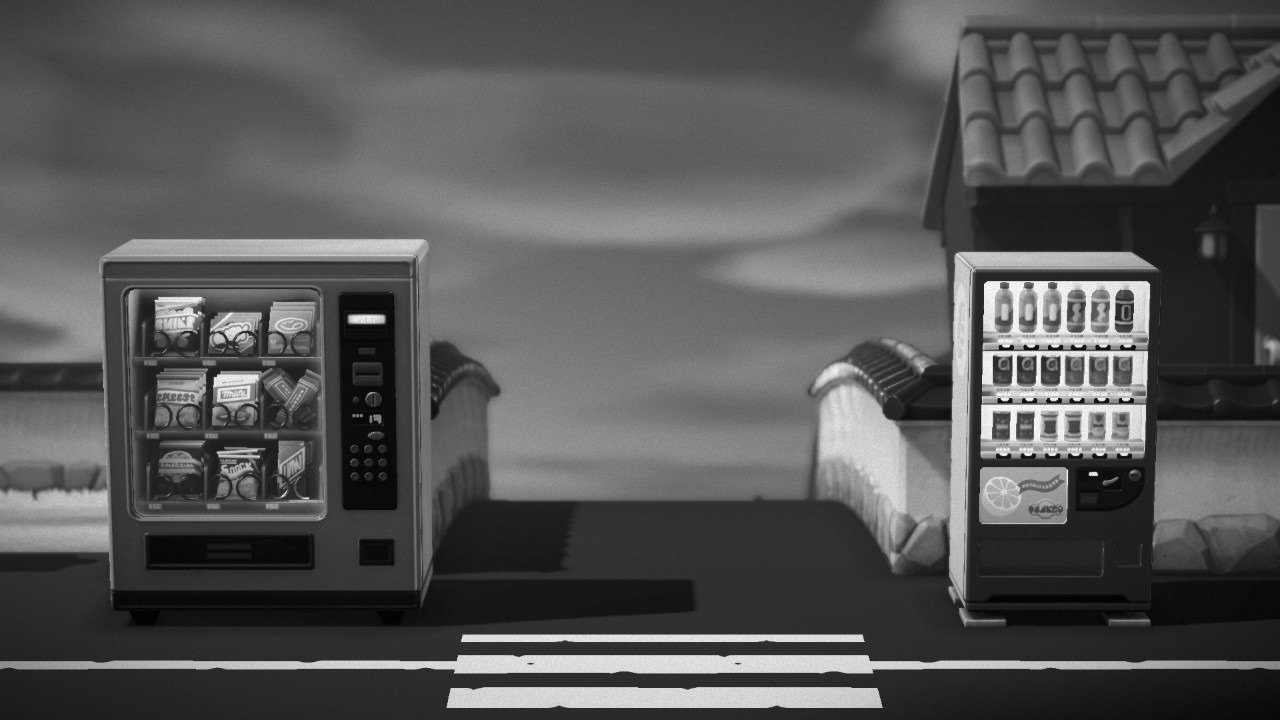 Animal Crossing was made popular for its wholesome, family-friendly gameplay: putting the player on a virtual, deserted island with animals that serve as neighbors and friends. As players cultivate their island and create a thriving community by building homes, bridges, pathways, and filling their museum with art, fossils, and bug specimens, they often find themselves playing among peers online. And yet, after endless hours of relaxing gameplay: redecorating interior spaces, harvesting fruit, watering plants, paying bills, going fishing — “normal life stuff” which delivers escapism and a sense of familiar routine that many people can use right now — at the end of the day, players still find themselves alone on the couch. Staring at a screen, longing for physical interaction in these virtually social spaces. 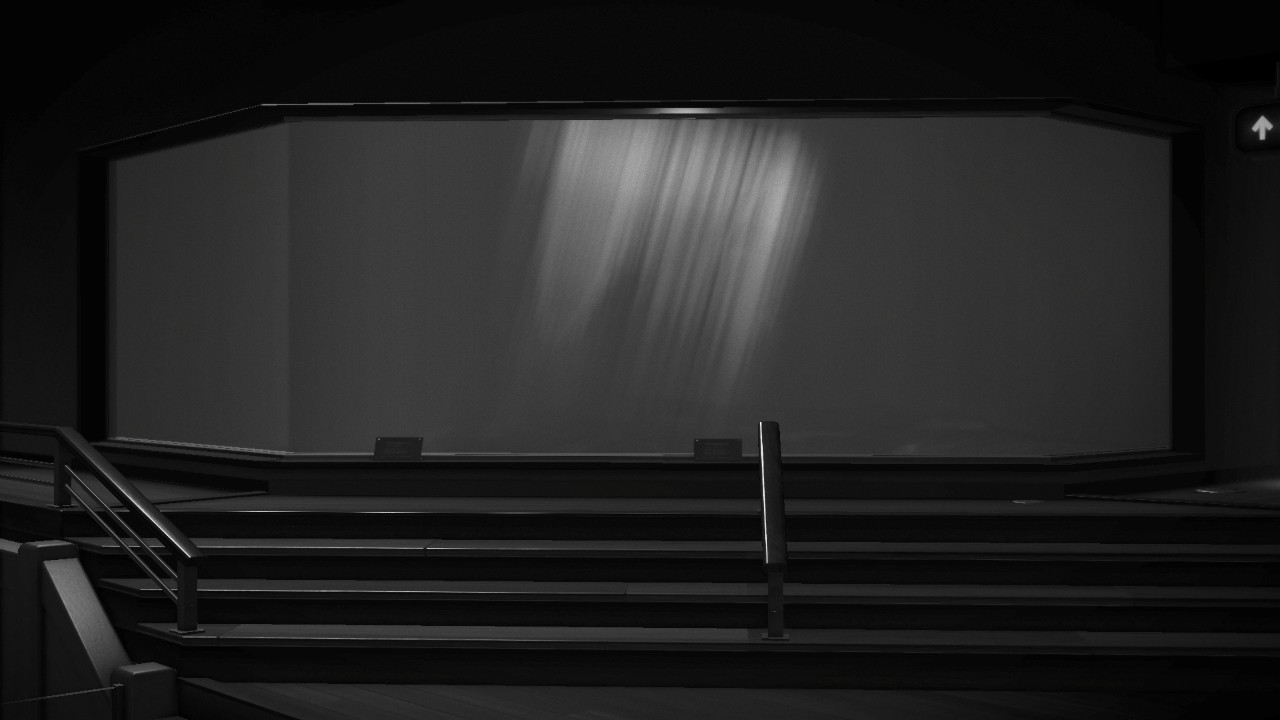 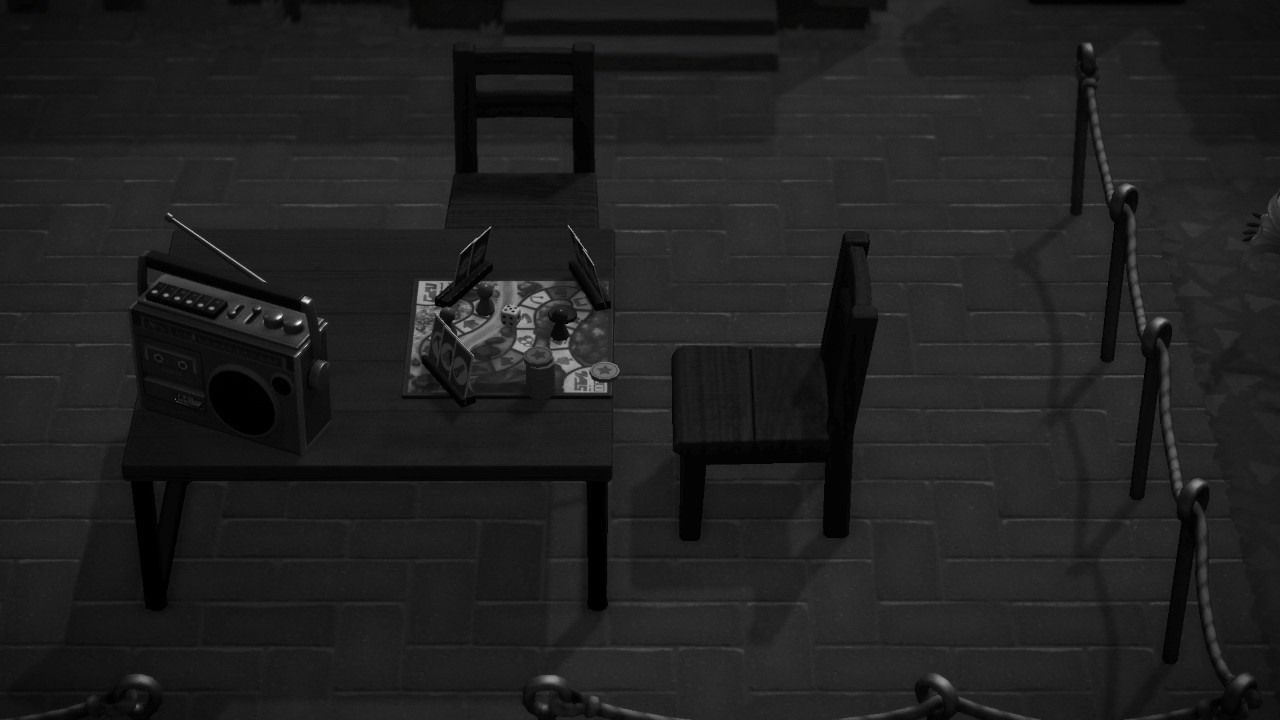 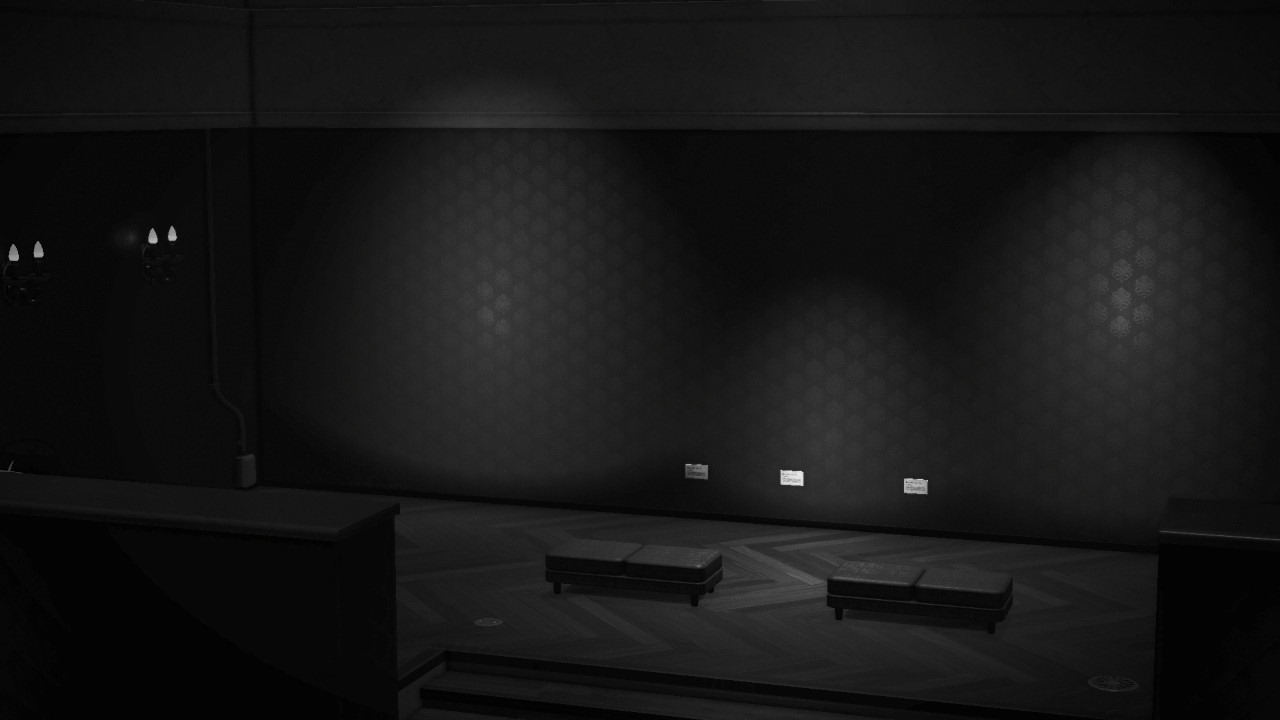 Kallie Dawn is a multi-medium wedding, portrait and editorial photographer and creative director. You can see more of her work at her website. 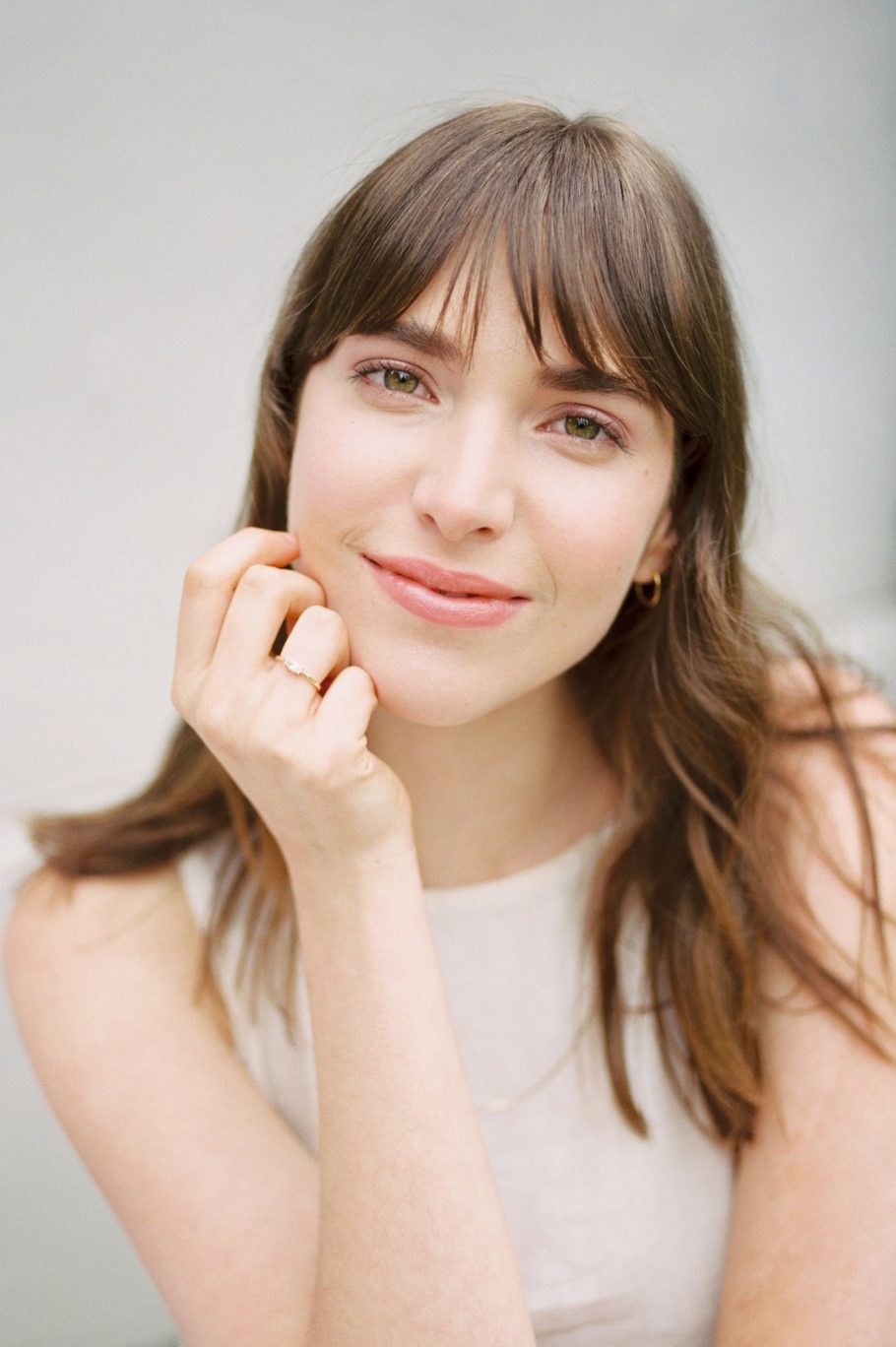